Thanks to the hustle of the Inland Empire Fly Fishing Club of Spokane, a well-designed acquisition plan by Seattle’s Wild Steelhead Coalition and the generosity of fly fishers statewide, eight acres of prime river access are permanently in public hands. Most of the credit goes to landowners Lynn “Radar” Miller and his wife Kay. The couple has admired the rugged Grande Ronde for years and wanted future generations to enjoy it as well.

Miller owns other property in the area and for years he has looked across those eight river-side acres “and it was always nice to see the river and not a bunch of buildings,” Miller said after the land sale was completed Jan. 28. “I wanted it to stay that way.”

The area between the north bank of the Grand Ronde and Snake River Road has been public fishing access since the early 1980s when the Washington Department of Fish & Wildlife acquired a recreation access easement from Miller. It’s summer steelhead water about three miles up-stream from the confluence with the Snake River. The main feature of the property is a stony shoreline between two fishing spots known as the Turkey Run on the downstream end and the Shadow Hole on the upstream end of the property. There is a pull off onto the property and a pit toilet installed by WDFW. The spot is known as the Ebsen Fishing Access in WDFW documents. At its widest, there is only 250 feet between the river and the road. 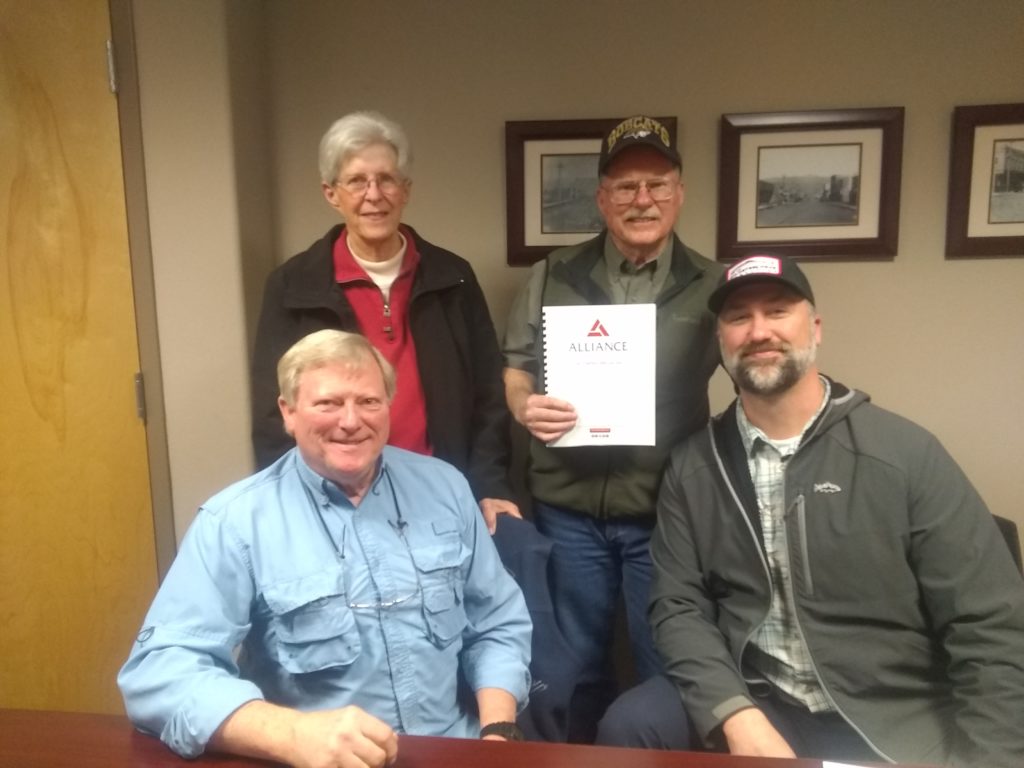 Last year, Miller decided he need to sell the property and offered it to WDFW, but the agency didn’t have money for acquisitions. The agency turned to the Inland Empire Fly Fishers in Spokane for ideas and club member Jim Athearn thought there had to be a way to preserve the fishing access. After a few conversations, Athearn and Miller settled on a price of $25,000. The Wild Steelhead Coalition of Seattle agreed to act as the non-profit transfer agent so private donors could receive tax benefits for their gifts. Now that the sale has closed, the coalition has begun the process to transfer the land to WDFW for ongoing management.

“We will enter into a land use agreement with WDFW to manage it, until the state completes steps to take it into public ownership” said Josh Mills a director of the Wild Steelhead Coalition. “There’s been a lot of background work to make it a smooth transfer,” he said, but even so, the state’s transfer process may take a year. Work began in earnest on the sale in May 2019. Nine months later the deal is done.

“There was regional support for this,” said Jim Athearn who spearheaded the effort. “Now it will be a regional asset forever.”