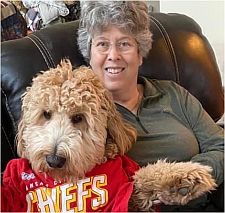 On June 12th and June 23rd, Washington State Council Women Connect Representative, Trisha Campbell, instructed casting classes in Pullman, Washington. This was a basic casting class. they had six eager participants ready to learn the fundamentals of casting. Great strides were made on casting mechanics by all participants.

On June 23rd a casting challenge course was offered. Two women passed the Bronze Casting Challenge. Peg Kingery and Sara Cochran took the challenge and passed easily. Sara worked on the Silver Challenge and learned new casting techniques. Five others came to the event for a casting 101 course.

On June 25th and 26th, five women met on the Selway River for a weekend fishout. The women shared stories, skills and went over knot tying knowledge.

Fishing was difficult due to the hot weather, but the water temperature stayed in a safe zone. Some nice Cutthroat trout honored participants and fun was had by all. One 17 inch hen came up from the depths to take a sparkling pupae fly. The anticipation was great as the clear water revealed the long approach she made to the fly before gulping it in. A steady hand was rewarded with her coming to the net followed by a safe release. 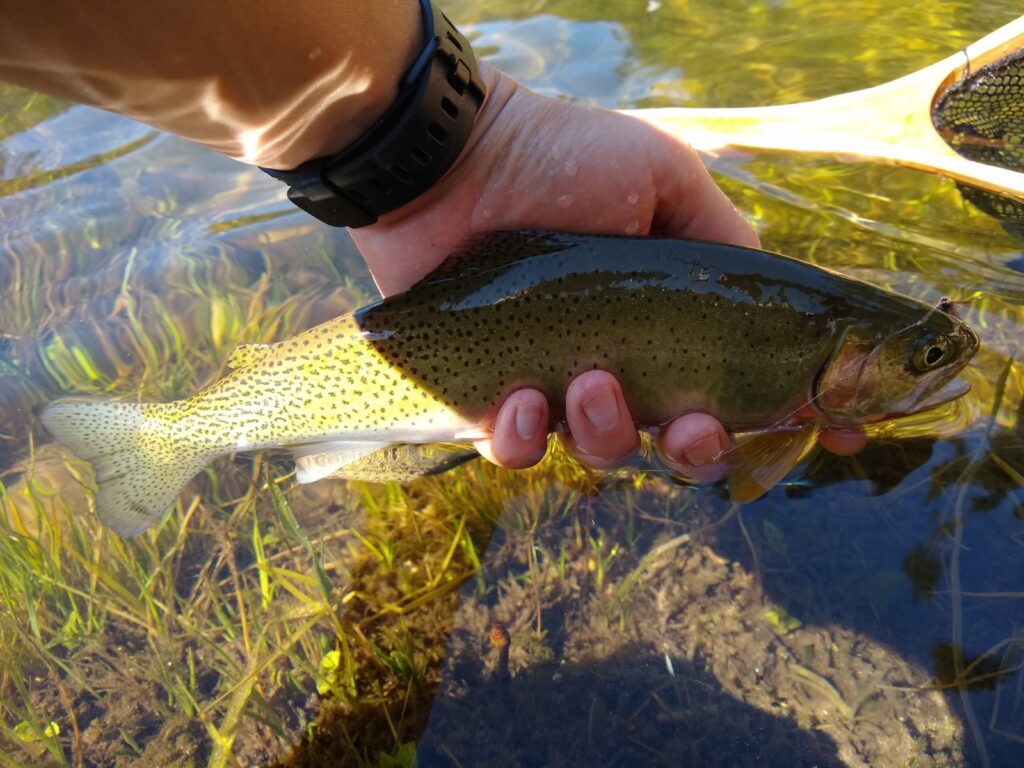