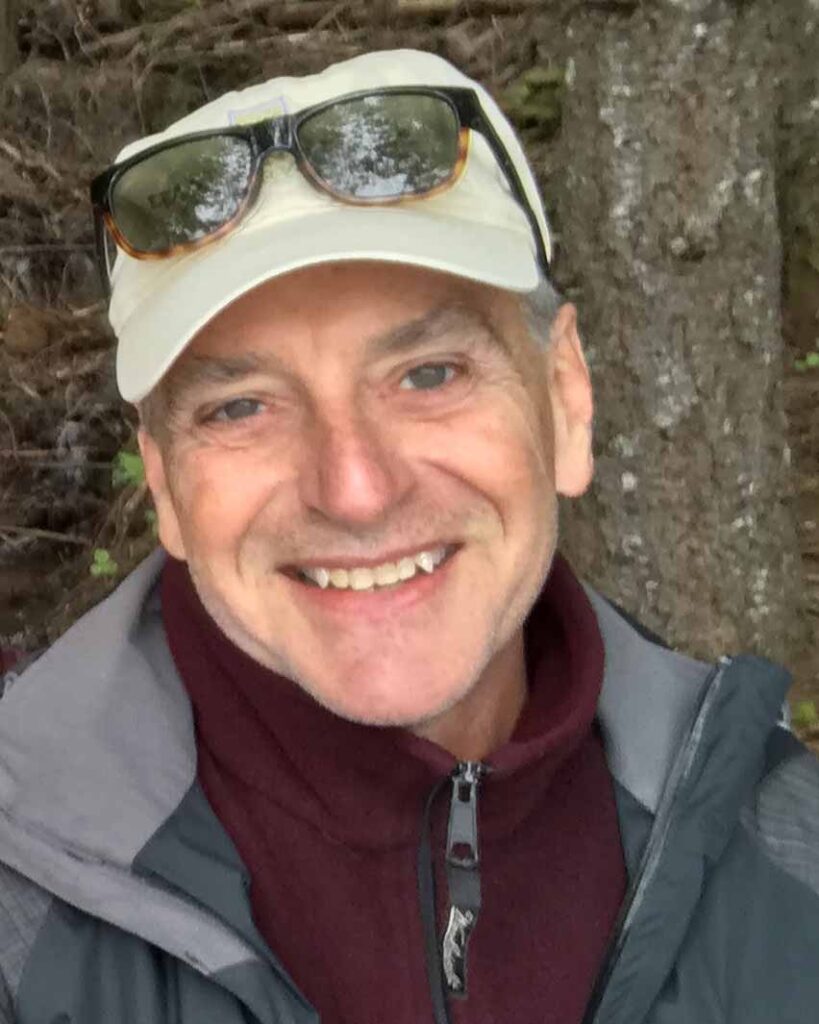 Two years ago Washington FFI members rallied to the call for help purchasing and protecting the Ebsen Fishing Access on the Grande Ronde River. Led by Jim Athearn and the Inland Empire Fly Fishing Club of Spokane in partnership with the Wild Steelhead Coalition the deal came together swiftly and flawlessly. Eleven of the 14 fishing clubs that donated to the effort were FFI affiliate clubs in Washington.

FFI members rallied to the call and got it done. Now we’ve got another opportunity to do it again, this time to protect access on the Yakima River.

Western Rivers Conservancy is working to purchase the Yakima Canyon Ranch and within two years transfer it intoBLM management. The ranch has an existing private boat ramp, abundant walk-in fishing access and enough land for a new spacious public campground. Western Rivers has negotiated a purchase and financing and needs help to raise $115,000 in transaction costs.

The Yakima River is one of the West’s premier trout fisheries. That’s common knowledge among Washington FFI members. It’s Skwala stonefly hatch every spring attracts hundreds of fly fishers. As the water warms into the 40s in spring the phone calls and messages begin weaving among networks of fly fishers in the know. When word spreads that fish are hitting Skwala nymphs it’s a tip the adults are about to hatch. If you walk the bank and find stonefly shucks on the rocks and willows that’s the signal. It’s game on for the earliest and some say the best dry fly fishing of the year in Washington.

Easy access to the river through BLM and WDFW managed campgrounds and boat ramps contributes to the fishery. A map of the Yakima is dotted with access from the Cle Elum through the Farmlands and the Canyon sections. One of the most popular and productive stretches of the Yakima is the Lower Canyon between the Ringer boat ramp and the takeout just above Roza Reservoir. That 18 mile stretch of river is a broad western tailwater with long riffles and bends with grassy shorelines dripping with hoppers in summer. Add to that estimates of 800 to 1,000 fish per river mile and it’s clear why the river gets the Blue Ribbon label. That’s all the more reason to support Western Rivers Conservancy’s campaign to acquire the Yakima Canyon Ranch in the middle of this spectacular stretch of water.

The 812-acre ranch sits on two sides of the river along a horseshoe bend. It has easy access to State Route 821 and a wide ramp capable of handling all types of water craft and nearly a half-mile of walk in access to the water. Unfortunately, it’s all behind a locked gate.

FFI members can help change that by backing the Western Rivers Conservancy campaign to acquire the Yakima Canyon Ranch. Jim Cox of Western Rivers says the conservancy has secured $3 million in financing to acquire the property. It also has secured a pledge from BLM to use it’s Land and Water Conservation funding to repurchase the land within two years and manage public access to the site. Most of the canyon is managed by BLM already. It has designated the lower canyon as an Area of Critical Environmental Concern which means once acquired the 812-acre ranch would be managed to sustain and enhance the fishery.

To pull the deal together Western Rivers Conservancy needs to raise $115,000 to cover the survey, title and legal costs of the deal. That amount is less than 4% of the total deal, which is a very low transaction cost for such a large land acquisition. Western Rivers Conservancy has been a welcome and reliable partner in hundreds of conservation efforts across the West, efforts that FFI members in Washington and nationwide have benefited from. The Yakima Canyon Ranch is the latest in that line of success and I urge Washington FFI members to join the campaign. Go to: Yakima River – Western Rivers Conservancy to read more. Then click the “GIVE” link at the top of the page. To designate the donation for the Yakima Canyon Ranch acquisition, click on thebutton for “Dedicate my donation” and type in Yakima Canyon Ranch.